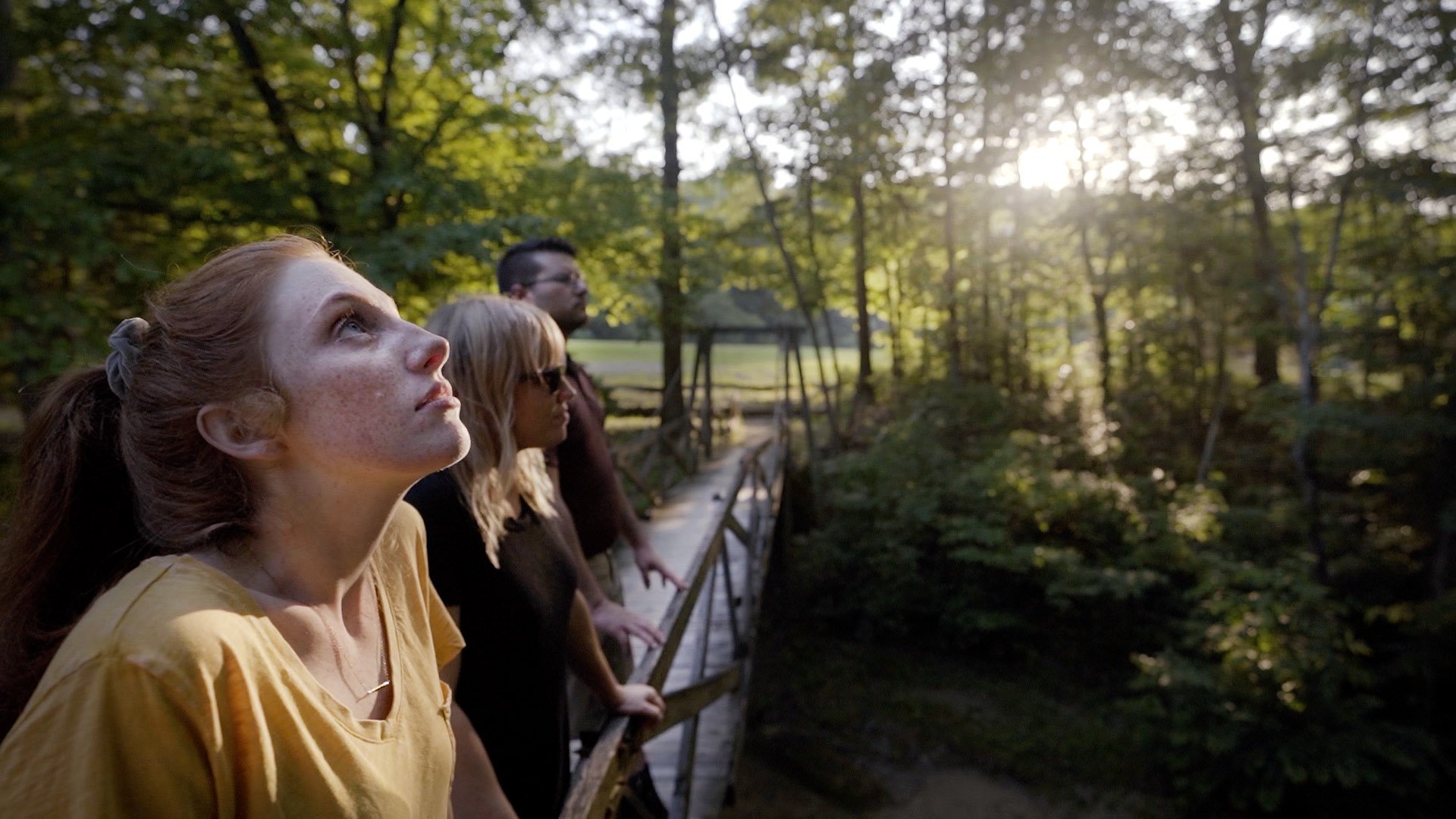 We Stand On Your Shoulders

I heard a story one time. It was a powerful story about an old fallen Oak Tree, passed down through generations of employees. It was the story of Lorne Peterson’s passing, and it’s been handed down like this:

Lorne Peterson was a large man with an even larger heart. He introduced The Bridge to Recovery to the 12 Steps and was integral in the teachings that came with it. His passing left an emptiness at The Bridge. The morning of his memorial service, Carol Cannon, co-founder of our program, had written and was set to give his eulogy. She compared his loss to the falling of a large oak tree. As I remember Carol telling the story, she said that very morning before the service a bad storm hit the area, and upon return to The Bridge (after the service), outside the dining room sat a huge fallen oak tree from the storm. She felt Lorne’s presence would forever be a part of The Bridge.

I remember watching Carol tell the story. Her admiration and gratitude for Lorne were evident. I watched her mannerisms and listened to each word. Carol spoke with poise, elegance, and a lightning bolt of intent that commanded your attention. Having only been employed at The Bridge for a short time, I was young in age and in my career. Little did I know it would sadly be one of only two times I would get to see Carol in person since she had since retired from her work.

As the years of my tenure at The Bridge to Recovery have passed, many changes have happened. Many talented and amazing employees have come and gone, and the program has grown successfully in many ways. However, one thing that will forever remain constant is that we stand on the shoulders of Carol and Paul Cannon.

I heard Carol tell that story of Lorne’s passing over a decade ago. Lorne, like so many others, left a forever fingerprint on the beauty of what is The Bridge to Recovery. I believe Lorne was the mighty Oak Tree and Carol was the forest that has harvested the most amazing, mission-driven healers.

Sadly, both Paul and Carol passed away not long ago. It seemed only fitting that they passed only a short time from each other. I had the opportunity to see Carol once more at an Alumni Homecoming a few years before her passing. I was struck that her presence had the very same effect it had on me so many years before. I was honored to stand with her on the hallowed ground she built with Paul.

This past fall we dedicated the cabin to Paul and Carol, now forever known as the Cannon Cabin. Paul Jr. joined us to memorialize his mom and dad. When he spoke, I saw pieces of Paul in his laughter and humor, but I also heard Carol in his voice: passionate, loving, and that lightning bolt of intent that the crowd hung on to. I have to believe that The Bridge to Recovery will last many more decades and that wherever you are on the property you’ll feel the presence of Carol. Just know, it’s probably the blood, sweat, tears, and passion she left behind for us.

for a confidential screening

After 12 years of service to The Bridge to Recovery, current Chief Operating Officer, Paul Hamblin, is set to retire at the end of 2022. […]

A young wife and the mother of three preschoolers, Erin Chambers (not her real name) was struggling with a puzzling problem: the unexplainable urge to […]

The Heart of Phil Leedy Lane

When you navigate the backroads of southcentral Kentucky, past the old country store and new homes that have recently been erected amid the old farms […]
Testimonial

“ Honestly the Bridge taught me something I already knew but had to remember.  I am so damn special, valid, and important. Everyone in my life saw it, but me. The Bridge just showed me how to look in the mirror to see for myself. ”
- Jewel, Alumnus