One of the Original Codependency Programs

Five decades ago our co-founder, Carol Cannon, developed the definition you see above.  The codependency movement was taking shape and focus shifted to understanding the correlation between family, childhood experiences, and adult relationships.

" Five decades ago at The Bridge to Recovery, we created a safe space for people to address their family dys-functioning, their woundedness, and their unresolved pain.  It was not the traditional “rehab” and people finally felt like they had a place to go that fit their needs. "

Mainstream media, books, and talk shows began taking notice to the wave of codependency related information.  As with every serious and confounding reality, Saturday Night Live even used comedic irony to draw attention to what so many households were experiencing: family dysfunction.  But the comedic irony combined with published articles diminished the importance, relevance, and need for the movement, causing it to lose momentum and power.

But during these past decades, The Bridge to Recovery never lost momentum in our mission.  The response to our trauma is pain, which, when left unresolved, creates negative thinking, behaving, and feeling. We have continued to help thousands of individuals and tens of thousands of families experience healing, hope, and resulting happiness.

As negative stigma became more attached to the word “codependency,” the less likely people wanted to be associated with it.

“Don’t call me a Codependent”

Grievous misunderstandings about the term 'codependency' caused it to be mocked and disappear from visibility. The critical importance of its role in individual and family dysfunction, however, did not get lost.

Society began associating being codependent with being weak, frail, and damaged.  It was mainly associated with women, and even the mental health industry went away from using the term.

But only as a technicality.

The mental health and addictions industries were actually growing stronger in their belief that unresolved childhood trauma was an acute cause of things like chronic relapse, anxiety & depression, love, sex & intimacy issues, and much more.  What the industry defined as trauma was the same as what we had defined codependency all those decades ago..

There was a word the industry could get behind that did not have the same negative feel to it that codependency had. Suddenly, the word trauma was everywhere.  It was a buzzword, and it caught on quickly.

Our message and mission, the one we have stayed steadfastly focused on for five decades has never changed.  What we do has never changed.  What we will do for decades to come will not change. Whether society prefers the term trauma or codependency, we will continue to help people heal from their woundedness within so that they can experience hope, healing, and happiness.

for a confidential screening

After 12 years of service to The Bridge to Recovery, current Chief Operating Officer, Paul Hamblin, is set to retire at the end of 2022. […]

A young wife and the mother of three preschoolers, Erin Chambers (not her real name) was struggling with a puzzling problem: the unexplainable urge to […]

The Heart of Phil Leedy Lane

When you navigate the backroads of southcentral Kentucky, past the old country store and new homes that have recently been erected amid the old farms […]
Testimonial

“ Honestly the Bridge taught me something I already knew but had to remember.  I am so damn special, valid, and important. Everyone in my life saw it, but me. The Bridge just showed me how to look in the mirror to see for myself. ”
- Jewel, Alumnus

Hidden away on 115 acres of rolling Kentucky hills. 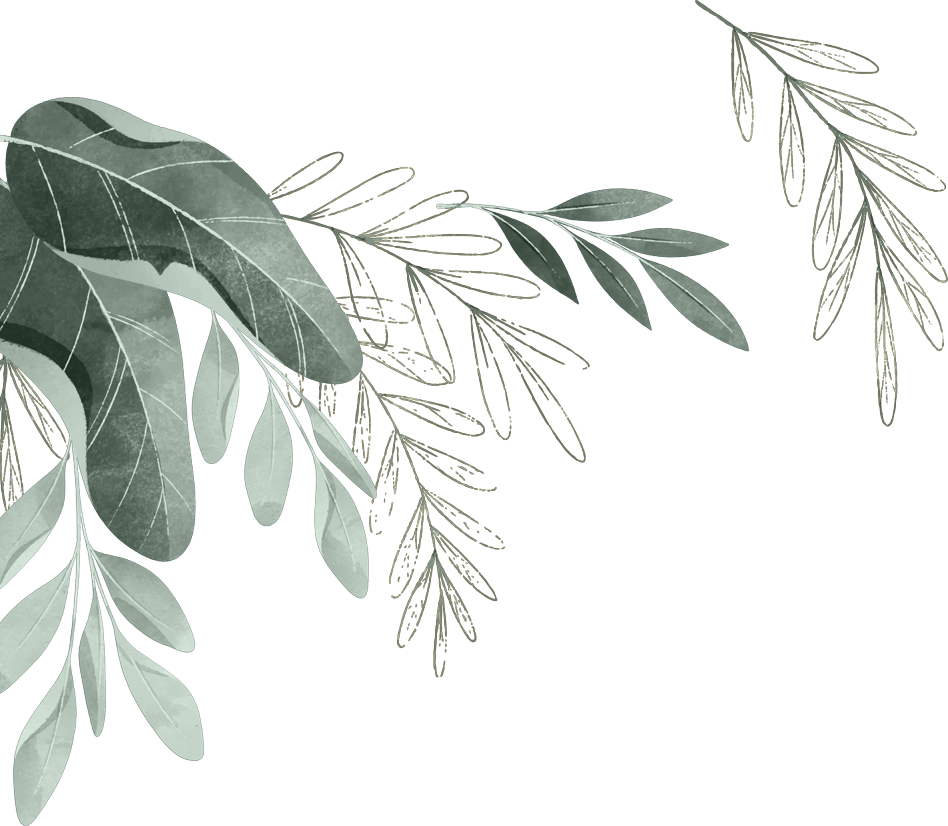 Contact Us
Helping you back to your best self
Visit us at
1745 The Bridge Rd
Bowling Green, KY 42101
United States

Send message
E-Mail: info@thebridgetorecovery.com
About The Bridge To Recovery
The Bridge to Recovery is a transformational residential program located 45 minutes north of Nashville, Tennessee in beautiful rural Kentucky.  We provide hope, healing, and happiness to those suffering.
Highlights
Get help
Learn more
The Bridge To Recovery
1745 The Bridge Rd
Bowling Green, KY 42101
United States